Sam Jung was recently named as one of FieldCore’s first Chief Technical Field Advisors in recognition of his impressive career and extensive knowledge of Field Engineering. This designation carries with it the knowledge that an employee is among the best of the best FieldCore has to offer. Sam, a Korean by birth who now makes Australia his home, has been first with General Electric and now FieldCore since 2000. Though he modestly considers his work ‘just another ordinary job,’ Sam has remarkable experience across all the GE gas turbines ranging from the Frame 9 to Frame 5 turbines. His illustrious career in field services started in 1988 when he joined the Korean Air Force as an instructor for aero dynamics at the air force military training center. He then rose to become an aircraft maintenance officer, before making the move to join Korea Electric Power Corporate (KEPCO), where he first started working on the Frame 7 Gas Turbines. “It was definitely my background in aviation that made the move to maintaining gas turbines a lot smoother as the principles of a gas turbine engine are modeled after an aircraft engine,” he explains. Sam soon took a role at General Electric and that is how his journey began. He has traveled to various sites on commissioning and installation of some of the first few Frame 9 gas turbines around the region. 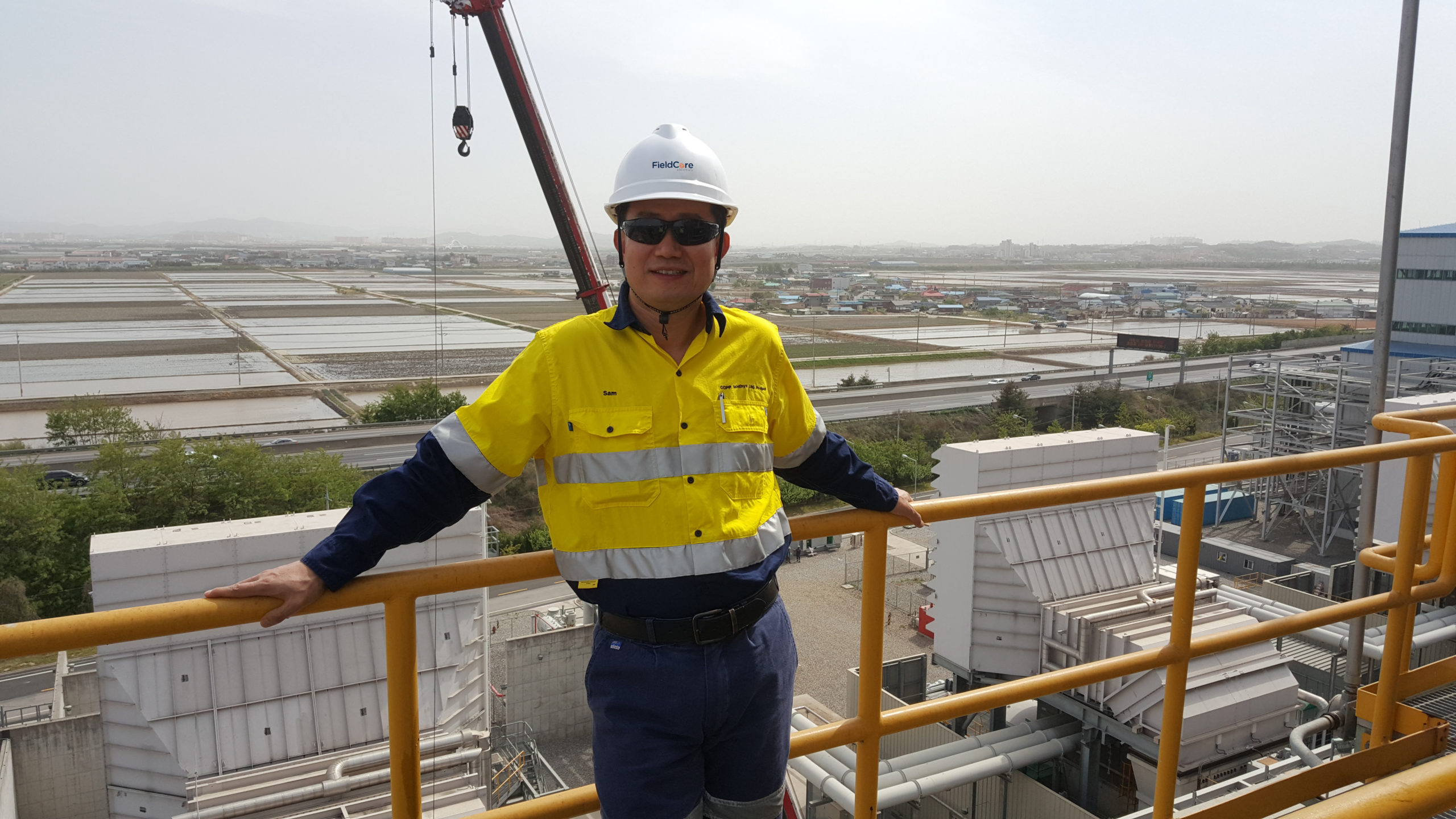 He cited working on the Anyang Combined Cycle Power Plant in Korea’s 7HA.02 gas turbines as one of his most challenging assignments as it was the first to be installed in Asia and the steam turbine D652 was the first of its kind in GE’s history. Before setting down in Australia, the job provided Sam and his family the opportunity to travel to and live in many different countries. It’s just one of the benefits of working for a global company such as FieldCore. Sam continuously contributes towards shaping and developing the leadership skills of the Technical Advisors (Tas) entrusted to him during projects. He uses his experience and knowledge to improve productivity during project execution, while guiding TAs to be approachable, innovative and proactive, with a razor-sharp focus on customer satisfaction. 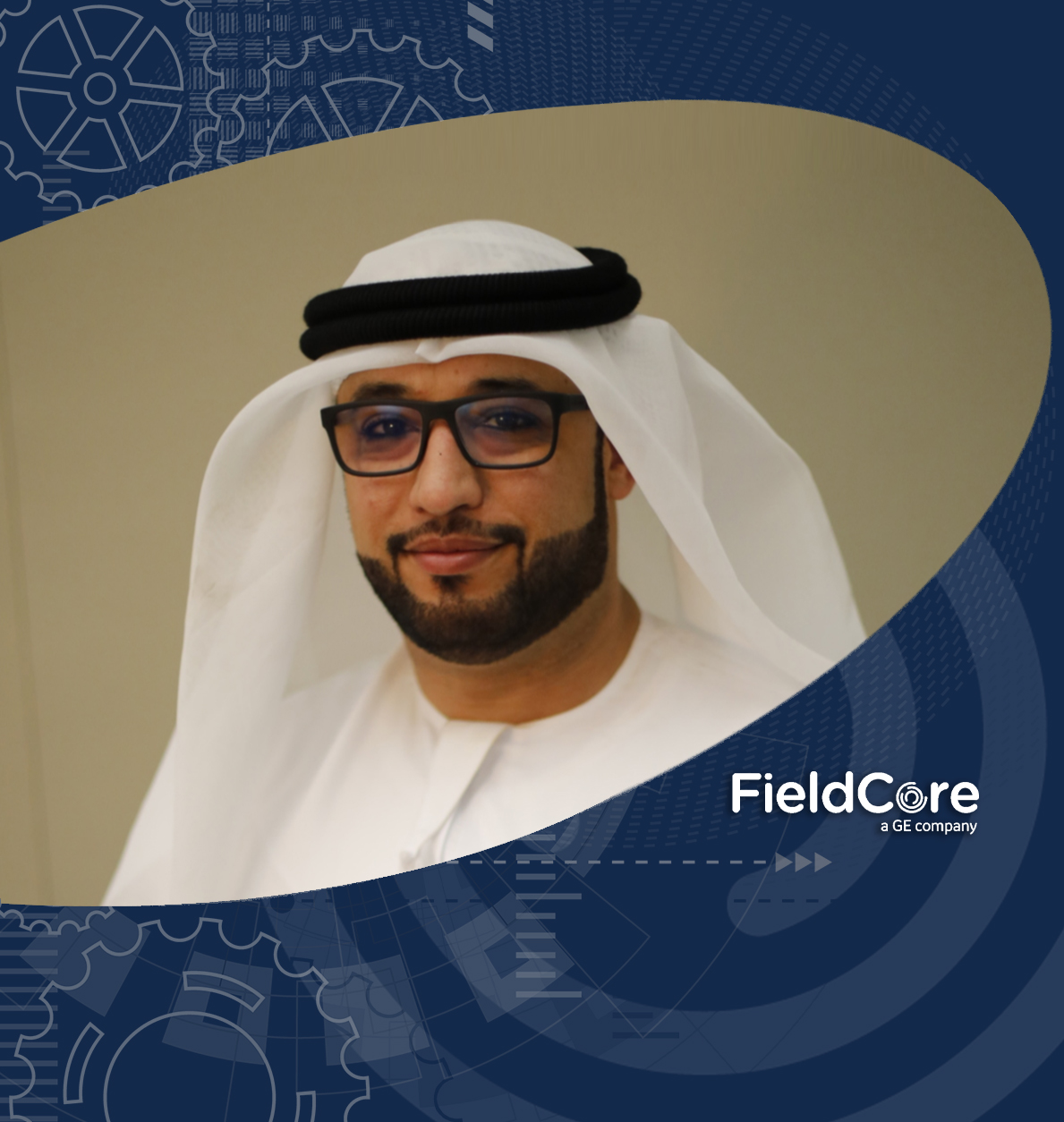 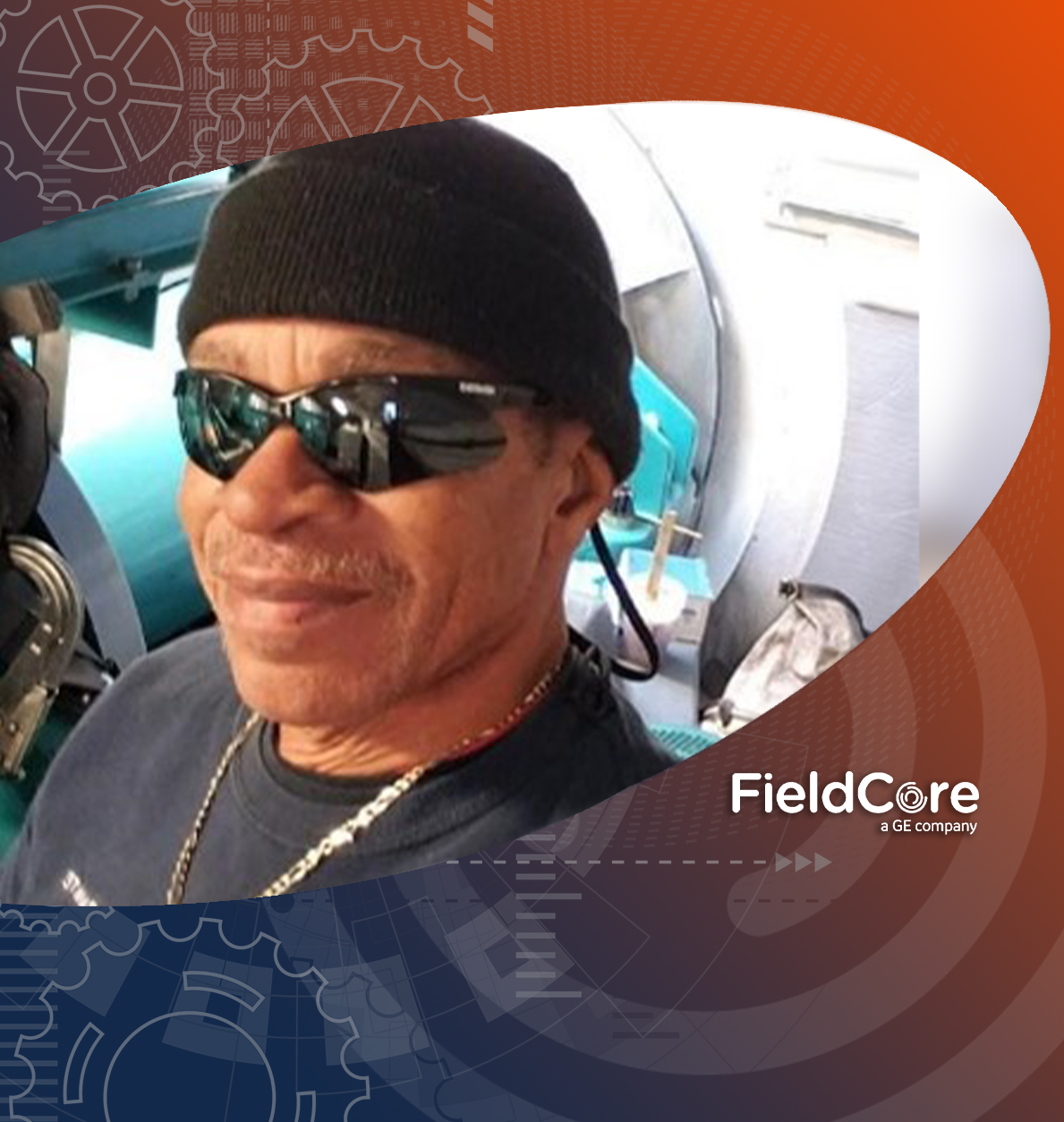 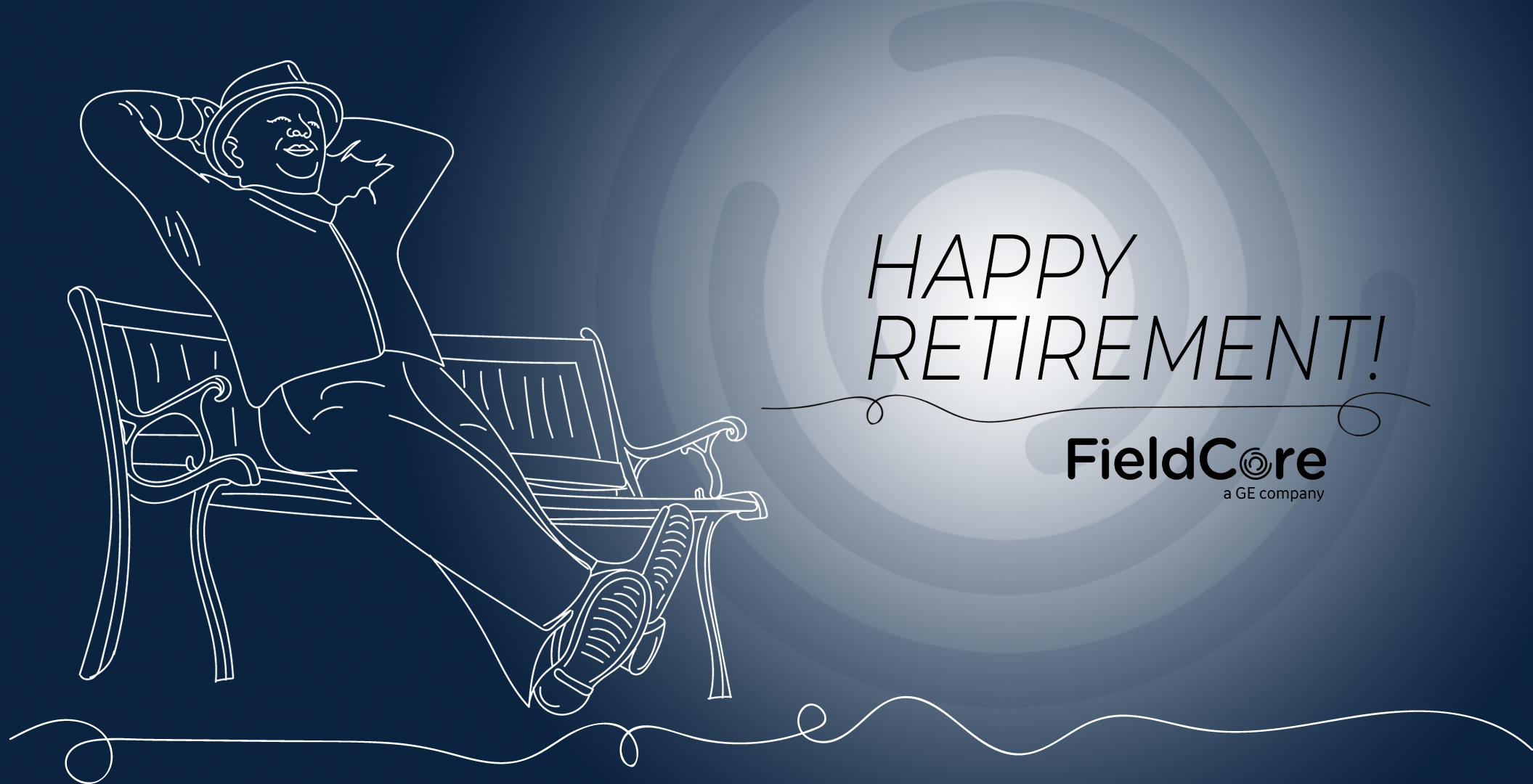 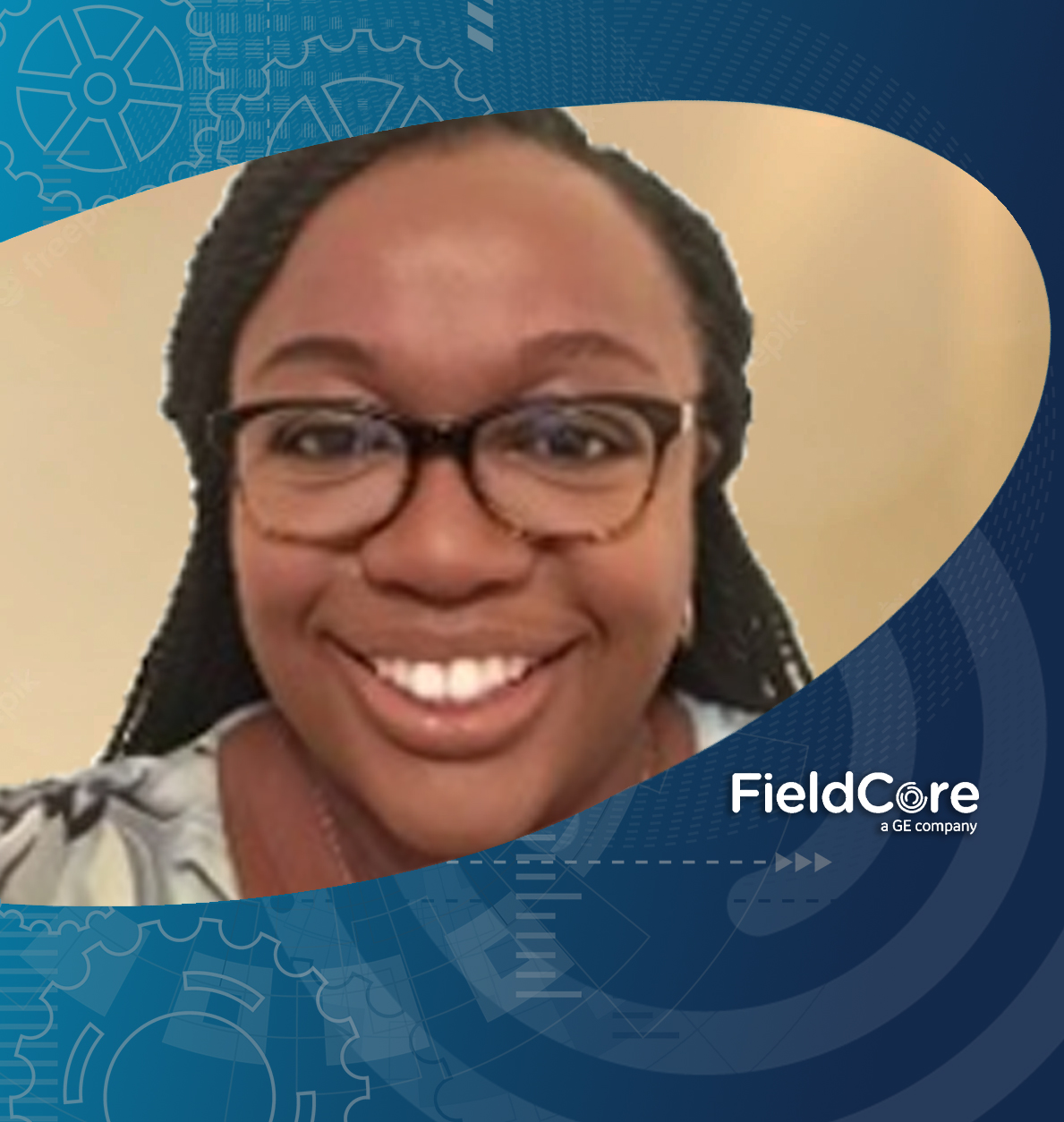 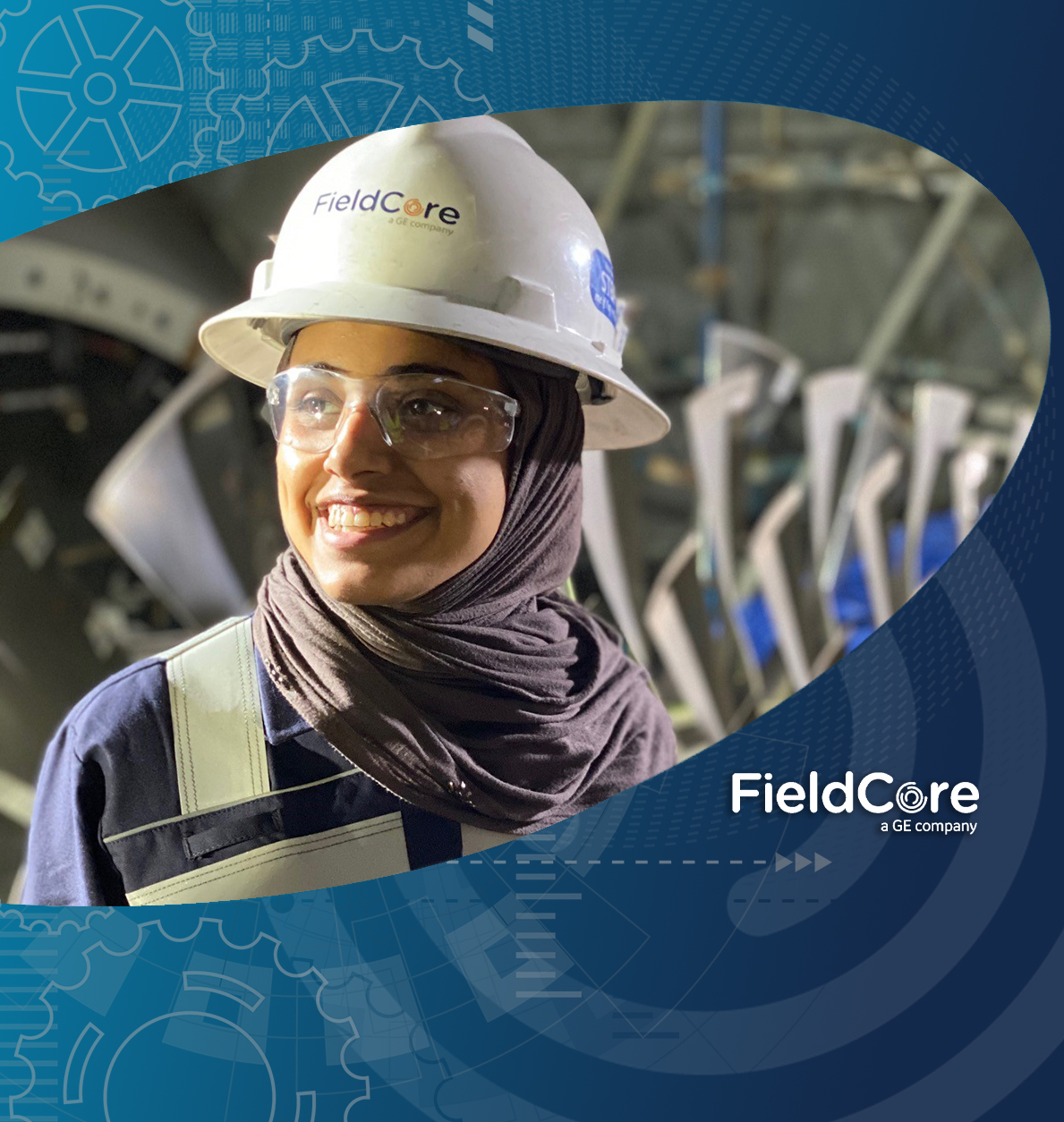