A SMALL TEAM WITH A BIG HEART 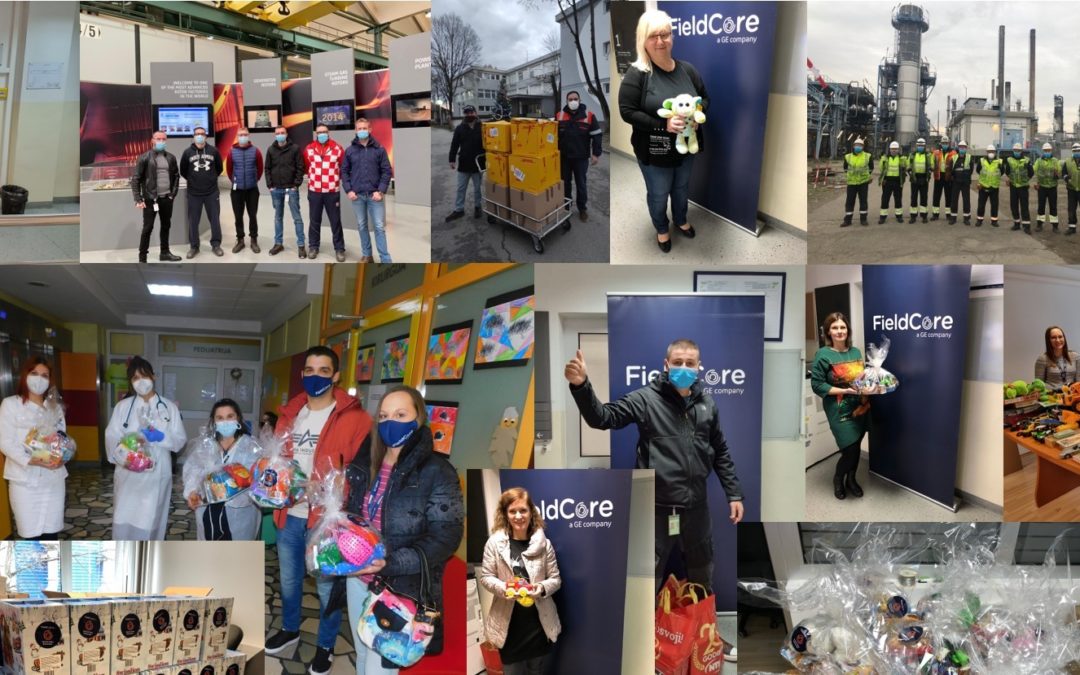 The FieldCore’s Croatian team is based in a small town Karlovac, once the pride of the Croatian energy industry. In December, our employees together with GE colleagues joint forces and under an umbrella of FieldCore’s Volunteers Network decided to contact the General Hospital in Karlovac to check how they could support them. In the spirit of Christmas joy the team agreed to brightened the lives of children who, due to medical treatment, be unable to return home for Christmas holidays. Our colleagues decided to collect toys and children’s book and agreed with the hospital to share these as Christmas presents on the December 6th which is the Saint Nicholas Day in Croatia. 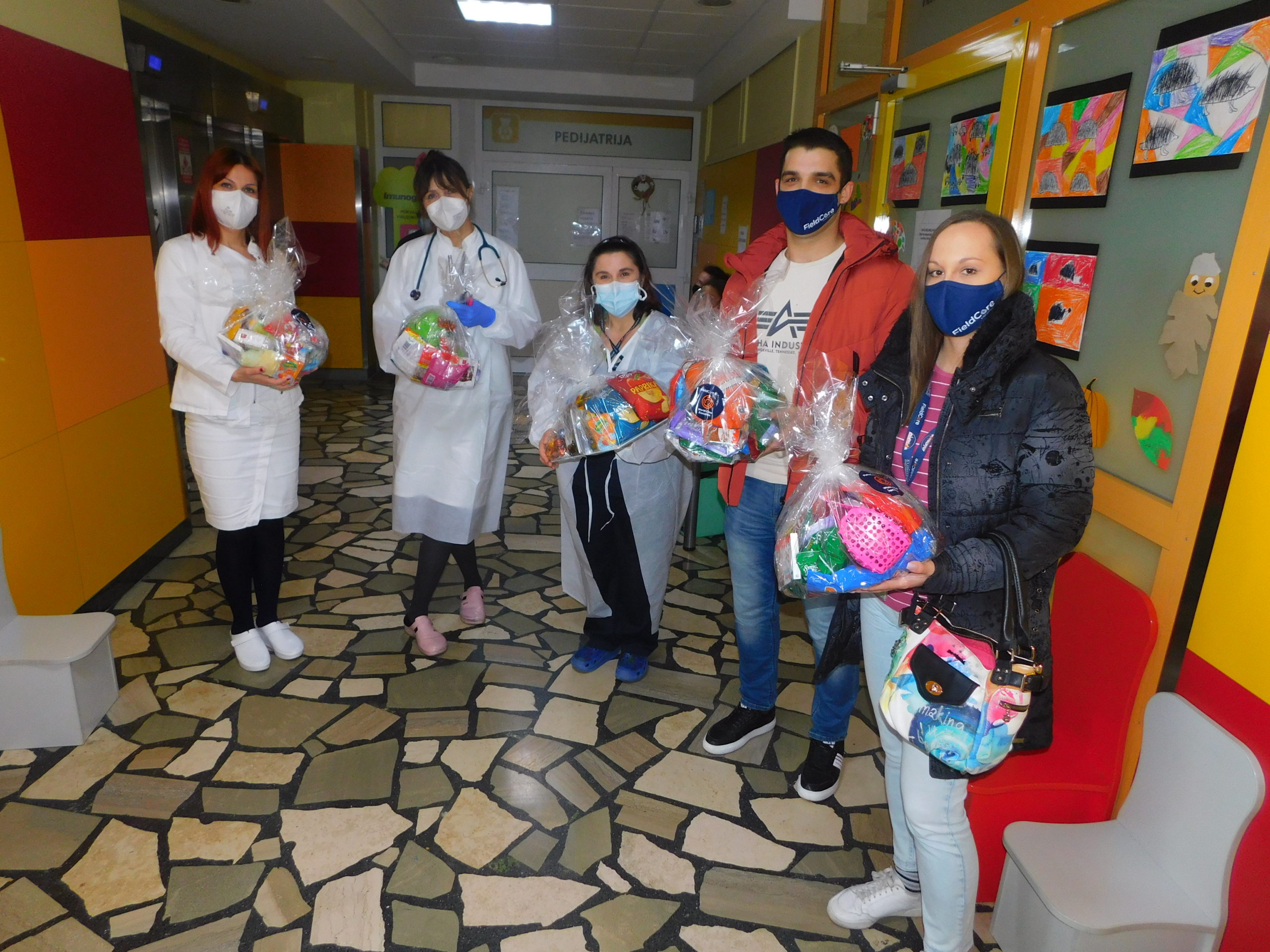 When the toys collection kicked off, no one expected that so many colleges will join the initiative, almost everyone participated. Our Croatian field service team who worked on the Trecate outage in Italy at that time also made a donation. Our bucket technicians being on a training in GE’s factory in Birr, Switzerland also responded and send donation. All together the initiative received donations and toys from all around Europe. The team started with a bit of fear that they wouldn’t be able to raise much and at end the team in Karlovac collected so many toys that they decided to share these with one more hospital nearby – the Slavonski Brod. This was indeed amazing! 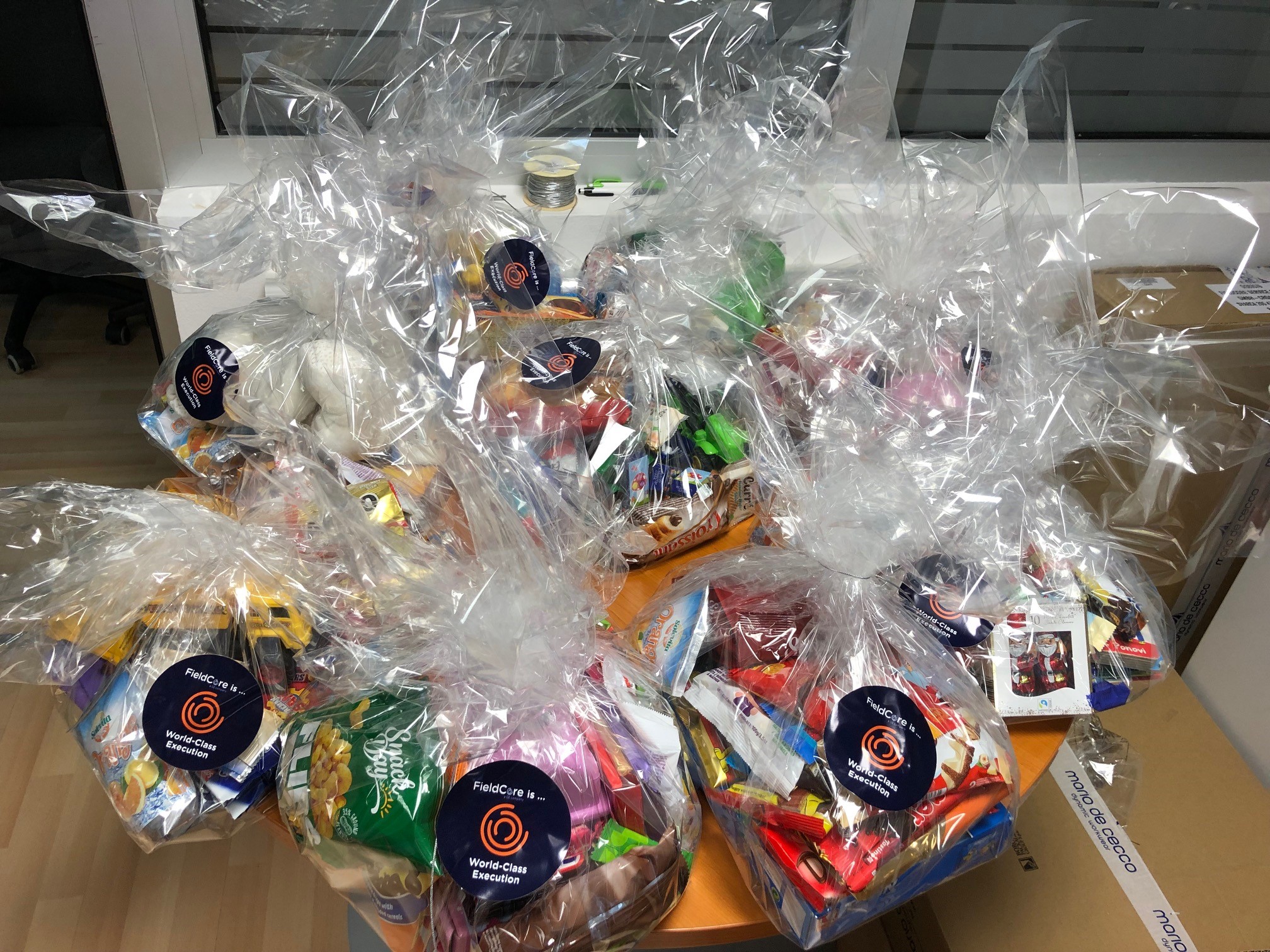 When we delivered presents to hospitals it was really special moment for all of us. That joy we felt from everyone around us, feeling that they are not forgotten and gratitude expressed was unbelievable. The words can’t really describe it.

In Volunteers’ Network we believe that the easiest way to change future of others is to starts with ourselves. Also as leaders, being part of a company like FieldCore we feel responsibility to support future generations. There was a lot of ideas what we could do, we opted to start small, start humble and see where it will take us.

The Croatian Team may be small, but it proved that they have big hearts. We would like to thank everyone for this amazing initiative! 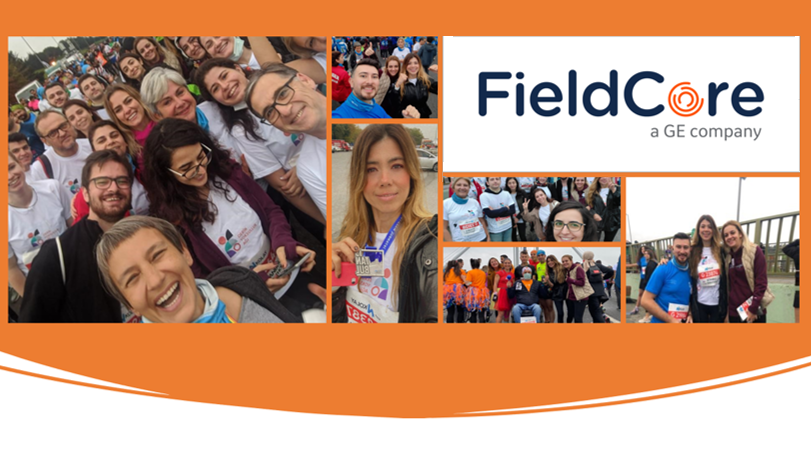 HELPING OTHERS CAN BE REALLY SIMPLE

THE POWER OF KINDNESS – CHANGE THE WORLD AROUND YOU