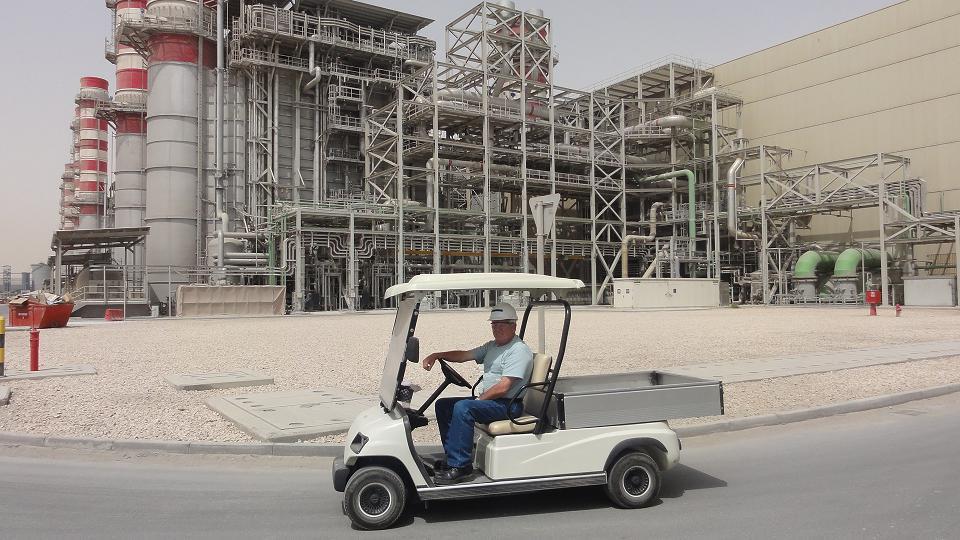 The Irish have a saying, ‘There are no pockets in the habit,’ a turn of phrase which means you can’t take it with you, so why not share what you have. An Irishman by birth, Jim Flanagan has followed this bit of wisdom throughout his

50-year career, generously sharing his knowledge and expertise with others. With an impressive 38 years as a full-time employee, followed by 12 more years in a part-time role with GE and now FieldCore, Jim has accumulated an abundance of knowledge to share.

In fact, as we walked into his home in Ft. Myers, Florida on a sunny Fall day in October, Jim was doing what he does best – helping solve problems by sharing from his vast wealth of knowledge. In this particular instance, it was information that he remembered from a Technical Information Letter (TIL) from 40 years prior.

A bus ticket and two suitcases

It was September 15, 1969, when Jim arrived in Schenectady, New York, USA, via a Greyhound bus. He had just arrived from Ireland and was excited to begin a new life and start his career in the United States.

A recent college graduate, he had earned his engineering degree but discovered that work opportunities in Ireland were scarce. However, the demand for engineers in the U.S. was high and GE was recruiting, so he took a job with the company and made his way to New York. “I had two suitcases, no car and no overcoat,” says Jim. “My first abode was the YMCA.” Jim quickly met fellow employees from around the world and began developing friendships and connections that would last a lifetime.

His first job with GE was as a Design Engineer working for Large Steam Design in Schenectady. During his five-year stint there, he also completed his master’s degree from Union College.

As a young man, the possibility of travel and a chance to see the world was exciting to Jim. He saw the opportunity to do that by becoming a Field Engineer and so he joined GE Technical Service Company, a pre-cursor of FieldCore and then the international arm of GE field engineering. He joined the Start-Up Program, offered through the Field Engineering Training & Development Center. It was a year-and-half program of on-the-job training to learn all things operational for steam turbines and generators.

After completing the Start-Up Program, he took on varied assignments both in the US and internationally including Canada, Italy, Venezuela, and two years in Japan helping to start up a new nuclear plant. “I’ve been around the world twice, once in each direction,” muses Jim. “Worked on five continents, at least 10 countries and passed through many more.”

Since his early years as a Field Engineer, Jim has seen the business evolve from a localized field force to a global resource. In the early days it was different, he remembers. “You were domestic, or you were overseas (although domestic folks also accepted overseas assignments). Assignments varied from a few weeks to a few years. Now, it’s have bag, can travel – the whole world is their oyster,” says Jim. “Career opportunities have greatly expanded.”

Another significant evolution Jim observed through his career is the improved focus on safety and PPE. “There is increased focus on both work safety and personal safety,” he says. “Now, the company makes sure you have the right hat, safety glasses and clothing for the job. Years ago, we’d just go through the closet and see what we could find for PPE,” he says.

He remembers once falling and cutting his head. It wasn’t bleeding, so he put on his hardhat and headed off to the shift turnover meeting. Soon he noticed that everyone was staring at him and he realized that blood was trickling down his face. “We decided we’d just glue it shut,” he said. “Today’s safety consciousness is 10,000 times better than it was 30 years ago. You definitely wouldn’t do that anymore!”

Advancements in technology giving the ability to work from home while advancing in their career is another big benefit that has evolved over the years and helped Field Engineers extend their careers. “If you move into an office job, you don’t necessarily have to relocate like you did in the past,” he notes.

Since his first days at GE through to present day at FieldCore, Jim has seen the industry change, grow and evolve. “I’ve worked for five CEOs, at least 12 managers, and experienced multiple reorganizations.”

“If you work for a company like I have for 50 years, it’s inevitable that you’re going to see some change,” he says. “To survive you must embrace change, be open to learning new skills and procedures, learn new information.”

With roles ranging from design engineering, field engineering, sales engineering, Service Manager, Resident Engineer, and Customer Service Manager, Jim has had plenty of opportunity to follow this philosophy. To this day, Jim remembers the four points of advice he was given for how to be successful in his career, which he has boiled down to a simple formula for success:

So far, following this advice has worked out pretty well for Jim. In 2006, he was recognized for his expertise by being inducted into the Academy of Steam Turbine-Generator Constructors. Over the years, he has earned various other awards, notably for his troubleshooting techniques for oil leaks.

The sunny side of retirement

Since he retired from full-time work in Fall of 2007, he has spent the last 12 years working part-time, about 1,000 hours annually. He joined FieldCore when it was established in 2017 as part of the transition from GE Power Services.

He has a home base in a golf course community in Ft. Myers, Florida, and a summer home in Maryland where he can be close to his two daughters and two grandsons. These days he fits his work in between golf games.

When he’s not golfing or traveling with his wife, Ann, he specializes in work on Mechanical Hydraulic Units; does projects for engineering and working on generator hydrogen sealing systems while also lending his expertise on repairing oil leaks.

He chose to specialize in those three areas knowing that they were in demand and would give him longevity in his career. It’s yet another piece of advice he has to offer – it’s better to be a specialist than a Jack-of-all-trades.

Most recently, Jim was co-opted by the Power Answer Center to support responses to field engineer information requests in his areas of expertise. There, he brings a critical field perspective in driving questions to closure. To be funded by engineering for this work is a significant recognition of Jim’s expert knowledge in his chosen work areas.

With the wealth of knowledge he’s attained over the last 50 years, Jim has built a reputation for himself among his co-workers and customers. His deep domain expertise, along with his willingness to share his knowledge, is what sets him apart and helps deliver World-Class Execution.

“I zig and zagged, moved here, moved there, it’s as good as I could have expected. Work-wise I can’t think of any regrets,” says Jim. “Looking back, working at GE and now FieldCore has been a wonderful and rewarding experience.” 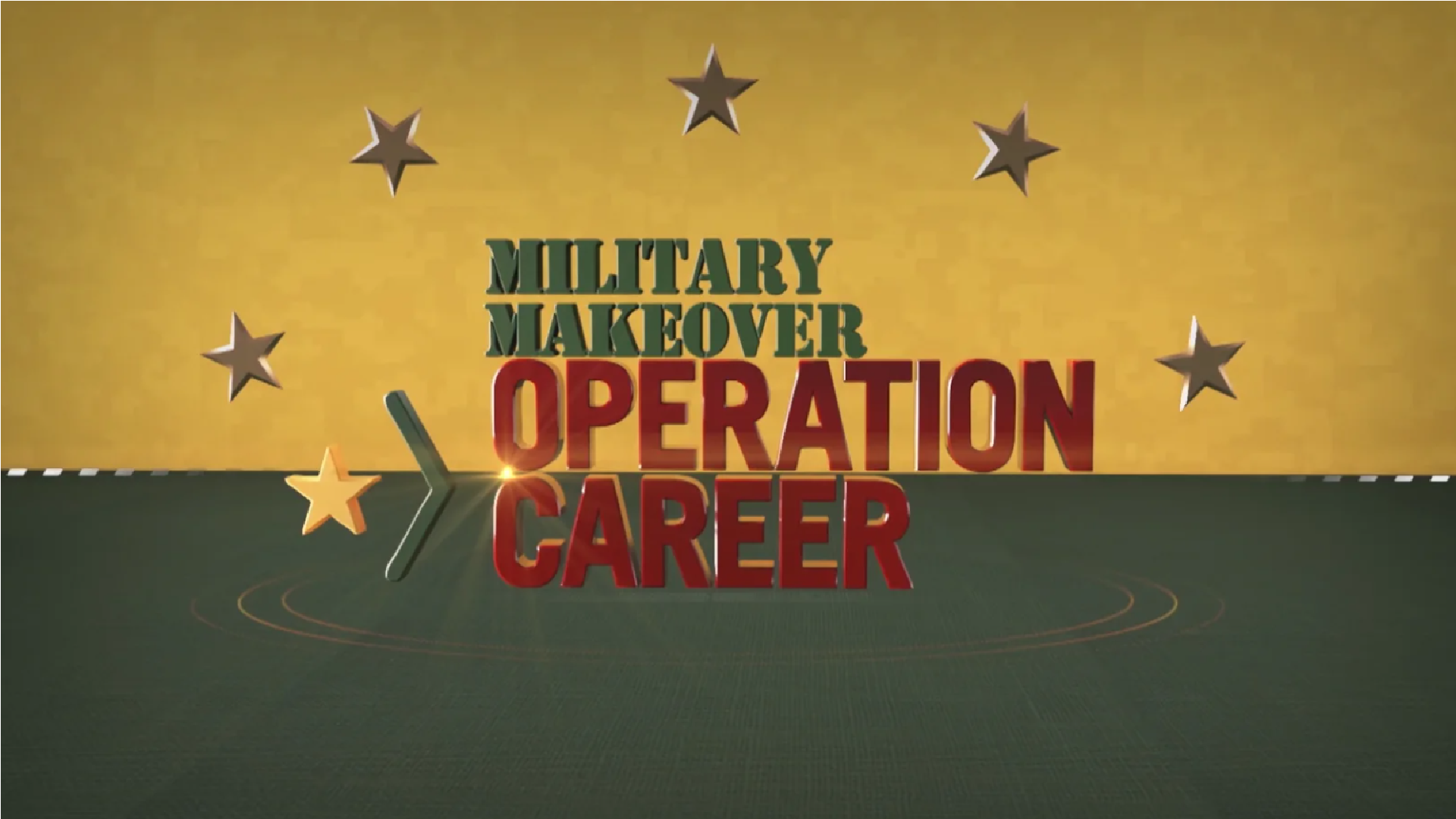 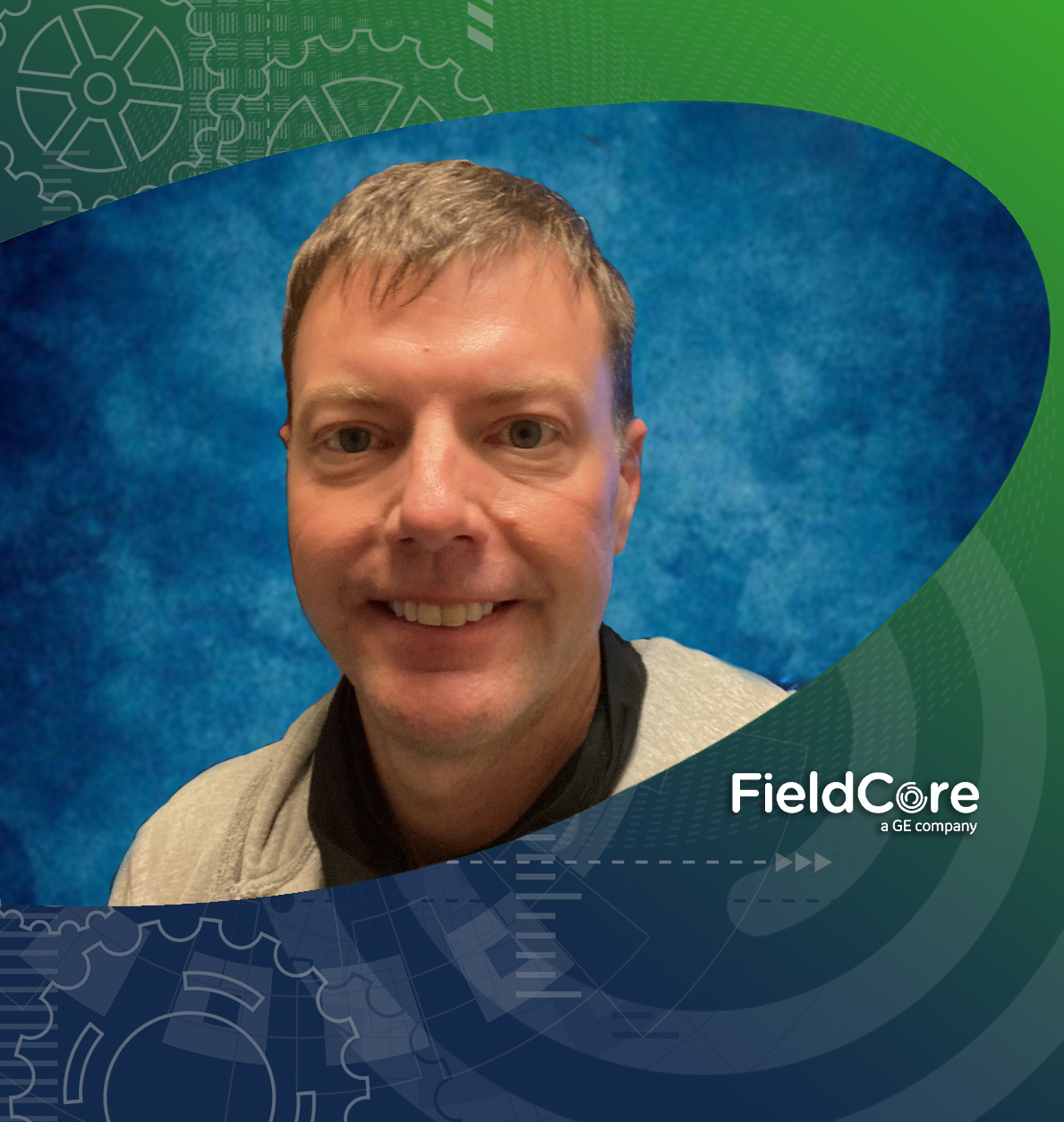 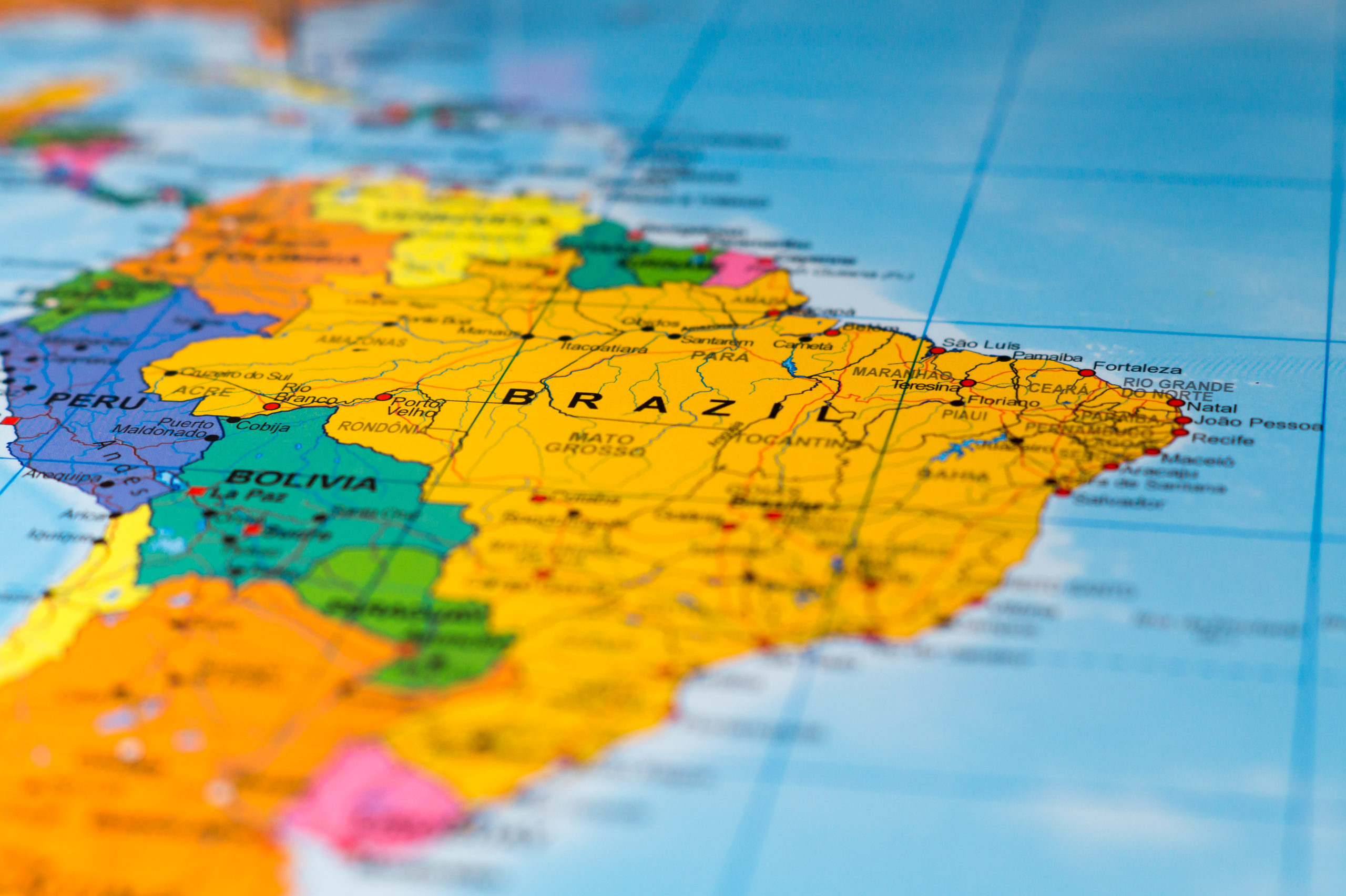 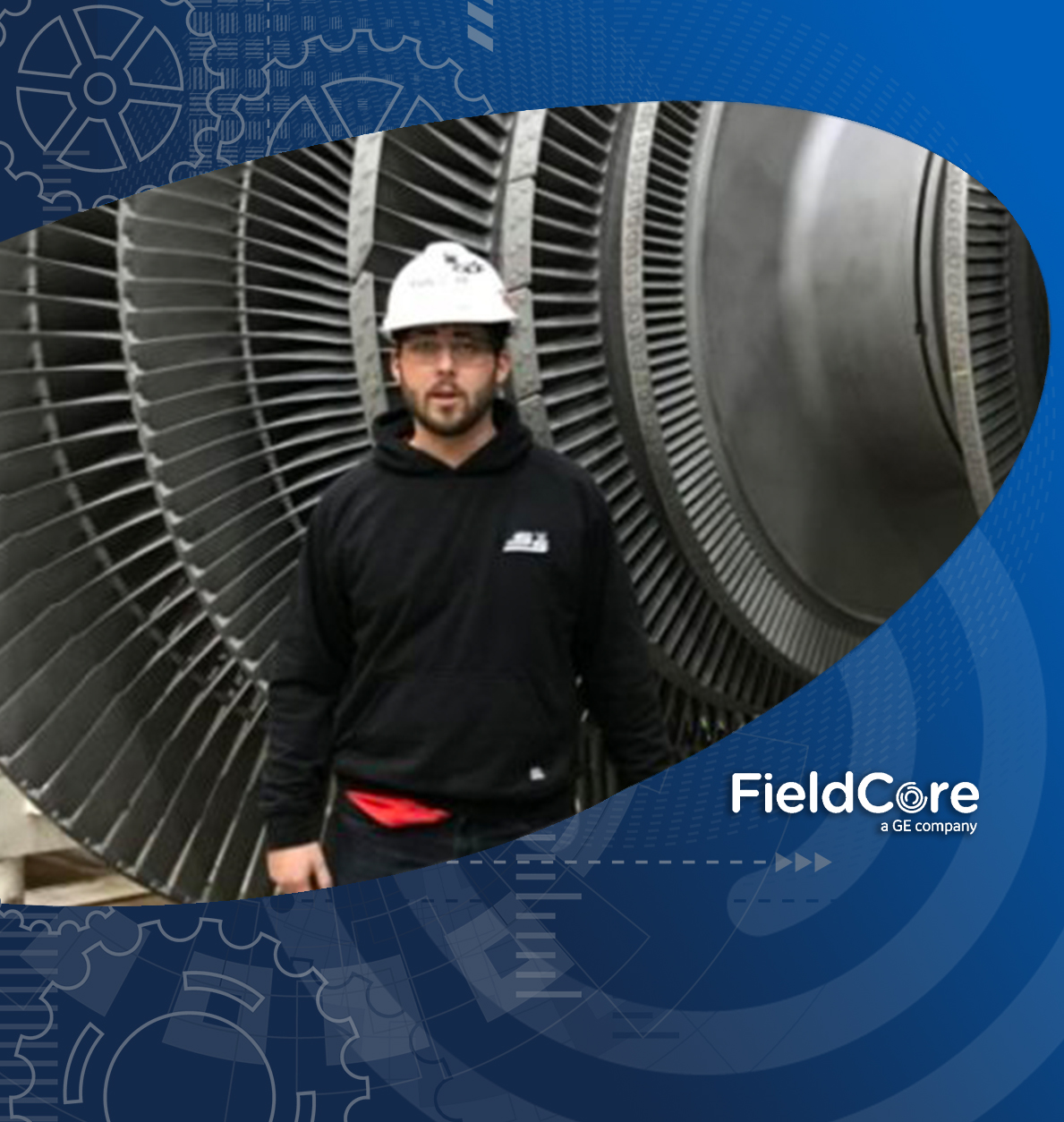 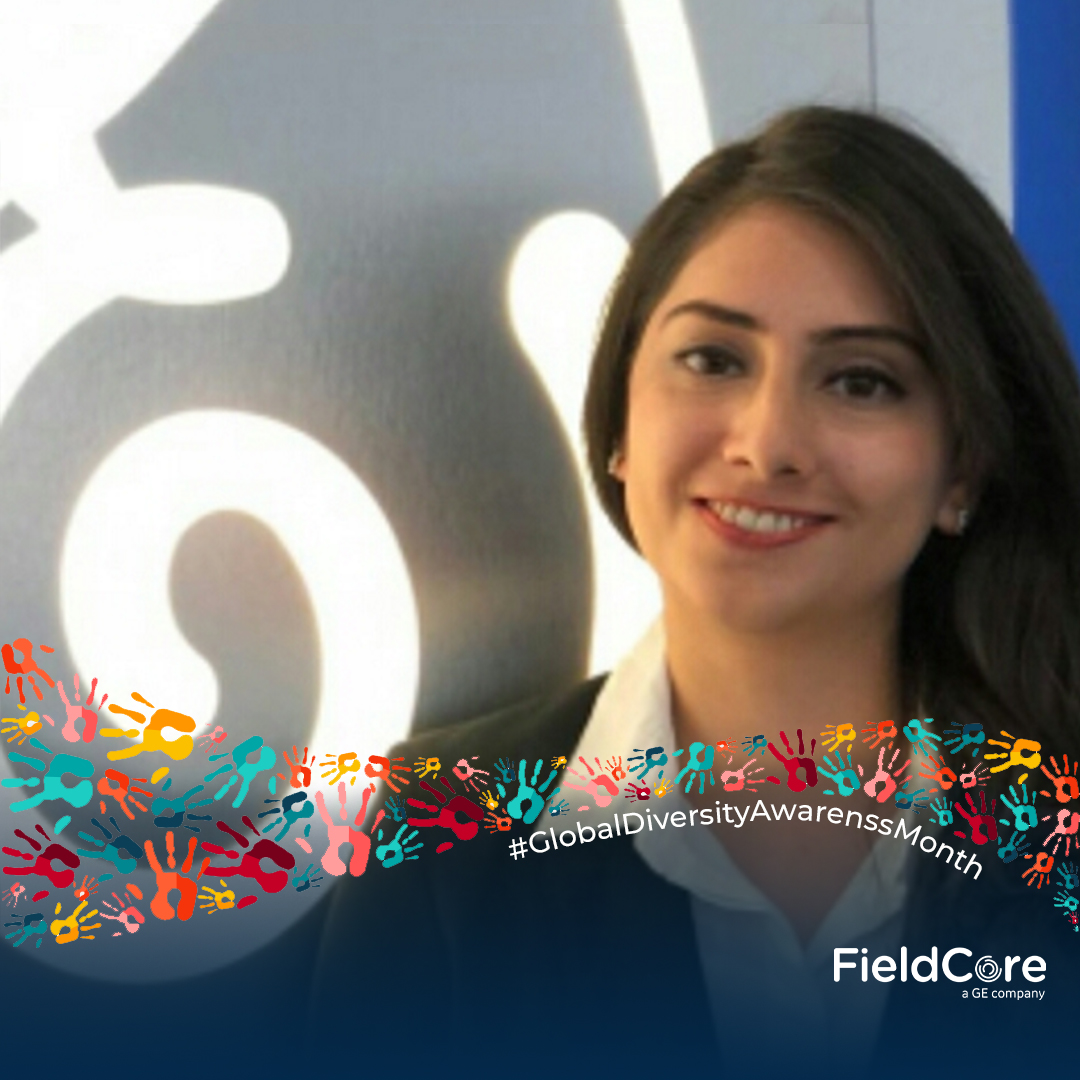