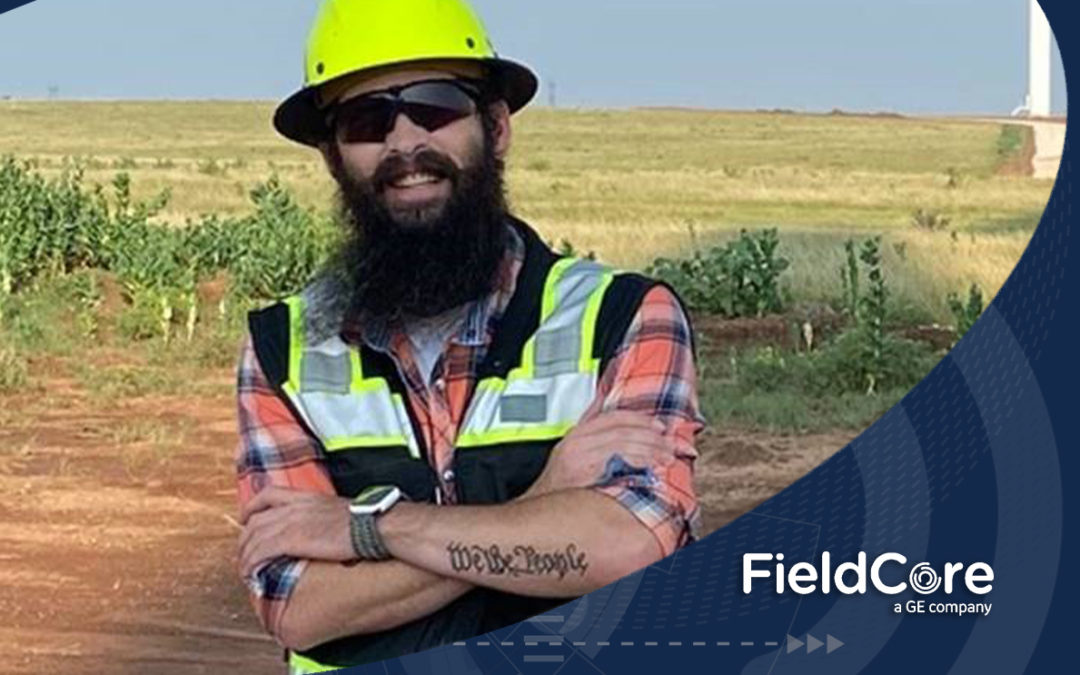 When an emergency happens and you are far from home and loved ones, the best you can hope for is that someone will be there to help. It’s even more comforting when that person takes care of not only you, but your whole family during an extraordinarily stressful time.

At FieldCore, we often say that our employees are family. Jason Holstine, a Site EHS Specialist, exemplifies that spirit and is a perfect example of how the FieldCore family takes care of each other.

Jason and the FieldCore team were working at a wind farm in Throckmorton, Texas, two hours north of Abilene. Early one morning before work, a fellow employee contacted him and said he wasn’t feeling well and thought he needed to see a doctor. Jason immediately notified site management and then drove to the hospital to meet him there.

“By the time I got there, he was already hooked up to machines and monitors. The doctor said he had had a heart attack and that I should call his family.”

Located in a rural area, the hospital had limited resources and so he needed to be transported to a larger facility in Abilene.

Jason called the family and let them know of the situation. He put their minds at ease telling them he would go with him to Abilene and stay at the hospital until they arrived so he would not be left alone. As the family made the 9-hour drive to see their husband and father, Jason continued to stay in contact with them every hour giving them updates.

He went even further and arranged a hotel room for them so they would have a comfortable place to stay that was close by the hospital. Jason was at the hospital to meet them when they arrived and filled them in on everything that had happened.  Knowing that they had driven straight through without stopping, he also took care to be sure they had food to eat.

After undergoing a quadruple bypass surgery the following morning, the employee was released from the hospital and is expected to make a full recovery.

Although Jason handled the situation like the professional and compassionate individual that he is, he admits, “I was scared to death, honestly. I’ve been working in safety since 2014 and this was the first major event in my career. I was unsure of how to handle things but just knew how I would want it to be handled if it was me.

He has three children and I have two myself. I just wanted to take care of him as one dad to another.”

Jason said, “If I had to do it all over again, I wouldn’t change a thing. Everyone, from the employees at the site, GE site management, and even upper FieldCore and GE management have been incredibly supportive,” he said. “Seeing the outreach from all of these people has just been amazing. Everyone has been so concerned about his wellbeing.”

Thank you, Jason, for your courage and compassion and for demonstrating what it means to be part of the FieldCore family! 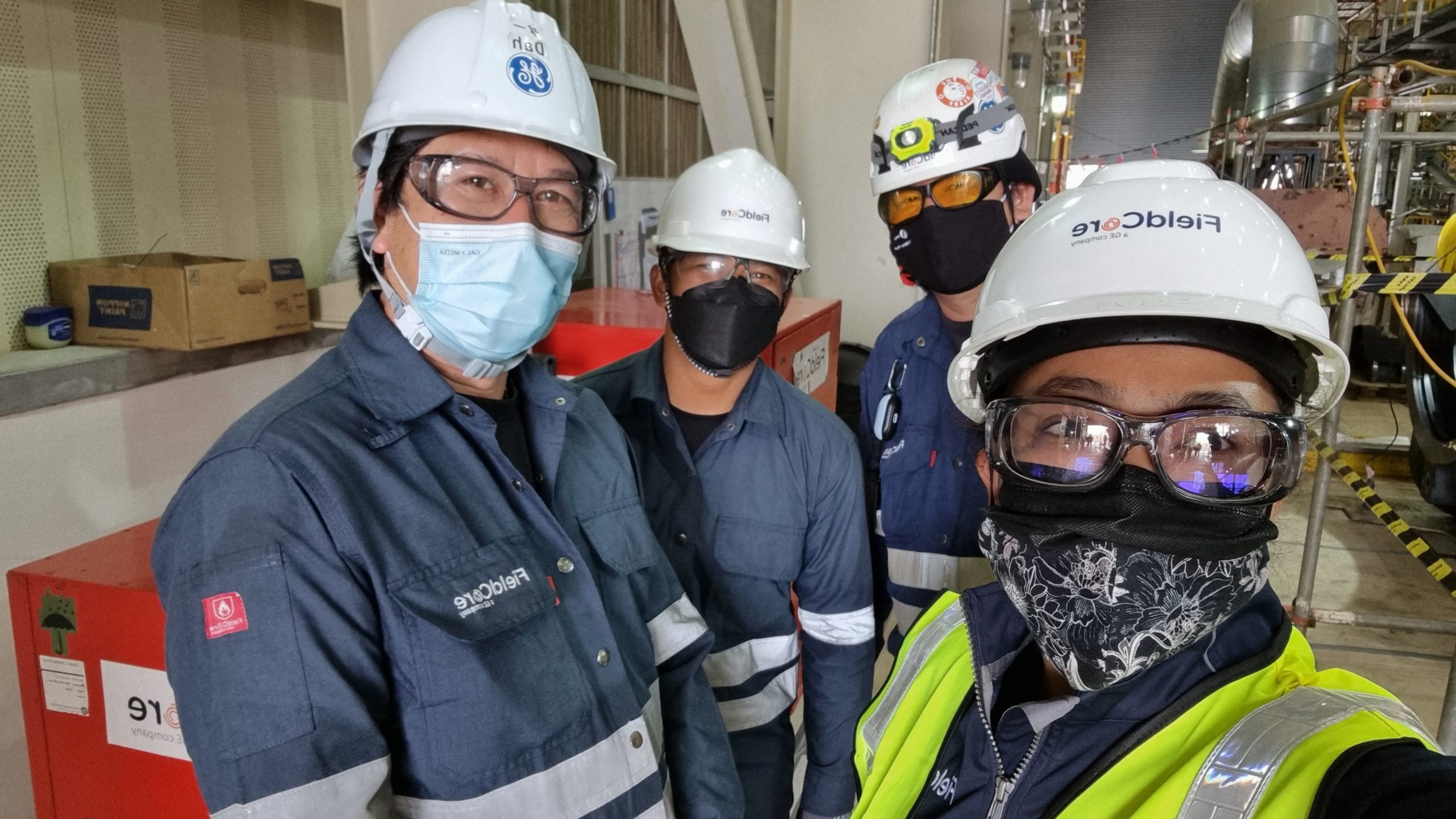 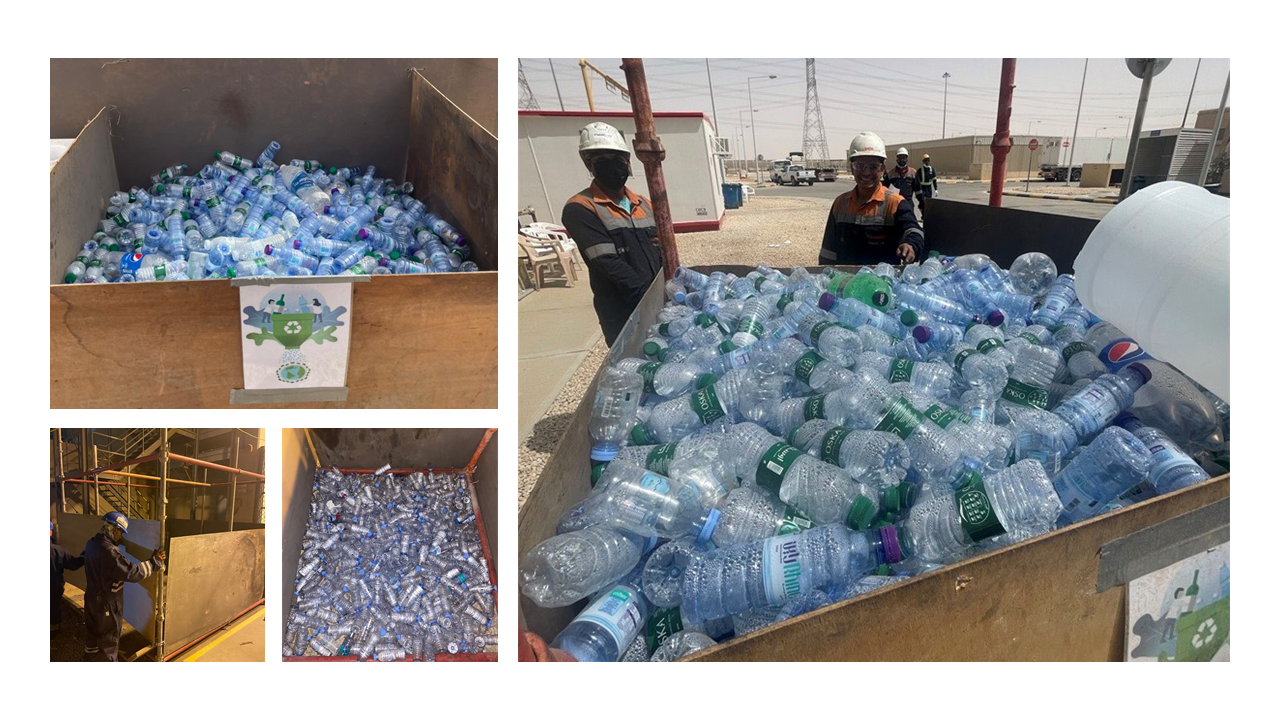